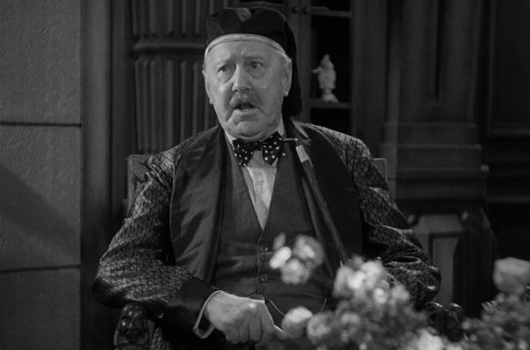 British actor Frederick Kerr was born Frederick Grinham Keen on the 11th of October, 1858 in London.

He appeared on stage in both London and New York and in British and American films, as well as working as a major theatrical manager in London. He famously played the old Baron Frankenstein in Universal’s 1931 production of Frankenstein, having already appeared in James Whale‘s wartime classic Waterloo Bridge (1931).

When Universal came to make Frankenstein‘s sequel, Bride of Frankenstein (1935), it was decided that rather than retain the role with a different actor, the character would be written out completely, as Kerr’s performance was deemed irreplaceable.

Loved these old classics since I was a child. Still watch my DVD collections