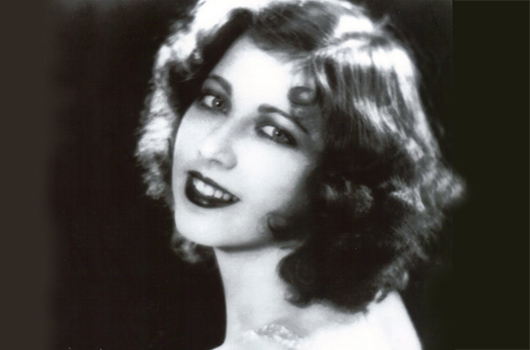 Of German Jewish descent, she took the adjunctive format of her uncle, and Universal Pictures founder, Carl Laemmle’s name, as her professional pseudonym.

As well as for her family connections, Laemmle is notable for uttering the very first words in Universal’s 1931 production of Dracula, in which she plays a fellow coach passenger of Dwight Frye as Renfield. Her other main claim to cinematic fame is as an uncredited dancer in the 1925 film version of The Phantom of the Opera, but it is this otherwise unremarkable bit part that ensures her part in the Dracula history, as well as in the hearts of her legions of fans. 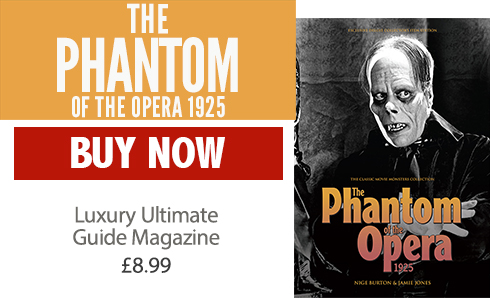 Although ending her film career in the 1930s, Laemmle took part in various British and American documentaries about her connections with Dracula, and the Universal horror genre in general, often reminiscing about her life growing up on her uncle’s Universal Studios lot from 1921 until 1937.