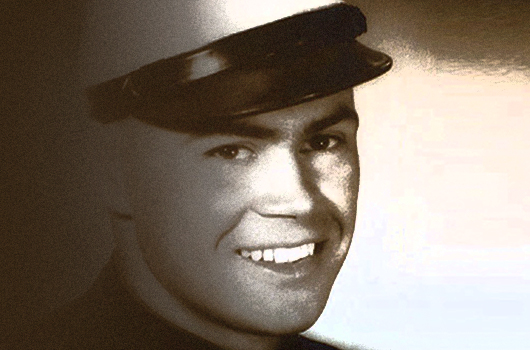 Benjamin F Chapman Jr was born on the 29th of October, 1925 in Oakland, California.

He spent much of his childhood in Tahiti before moving with his parents to San Francisco as he reached his teens. He worked as a bartender as well as a real estate executive before landing a bit part in 1950 musical Pagan Love Song.

Chapman served in the Marine Corps during the Korean War, where he received severe leg wounds, but it was for his post-war career that he would be best known. When the title role in Creature from the Black Lagoon (1954) was turned down by former Frankenstein Monster Glenn Strange, Chapman’s 6’5” frame made him a natural alternative choice, casting agents having spotted him in 1954 short Hawaiian Nights. 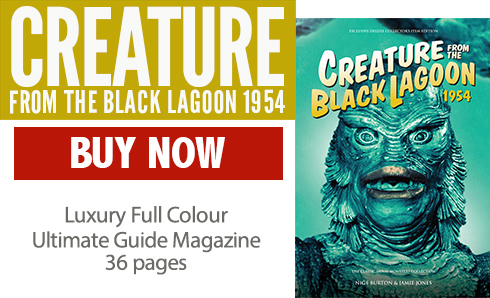 His height further increased by the Creature’s cumbersome foam rubber suit, the 28-year-old Chapman stood significantly taller than the rest of Creature from the Black Lagoon’s cast. His towering figure added weight to the scenes of the creature’s attacks, bringing a sense of primal power to the Gill Man’s land-bound appearances. 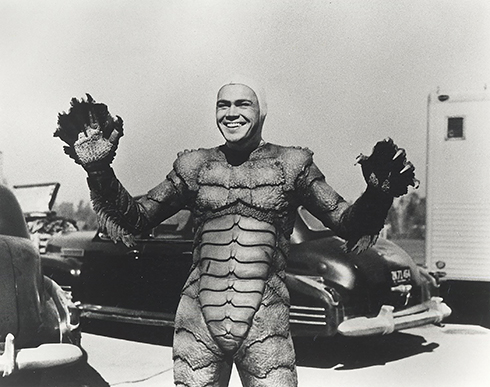 Post-Gill Man, Chapman enjoyed a few other movie appearances such as in 1955’s Jungle Moon Men, but would forever be associated with Creature from the Black Lagoon. A favourite at conventions, and renowned for spending time with his fans, he put a friendly face on the childhood nightmares of a generation of moviegoers. 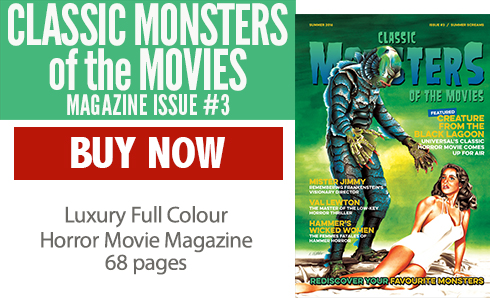 Ben Chapman passed away on the 21st of February, 2008 in Honolulu. It had previously been believed that his war injuries resulted in his being awarded a Silver Star, a Bronze Star and two Purple Hearts. After his death, however, an investigation by the Marine Corps Times reported that while he did indeed serve in Korea and received the Korean Service Medal with one star and the United States Service Medal, he had not received the other awards.