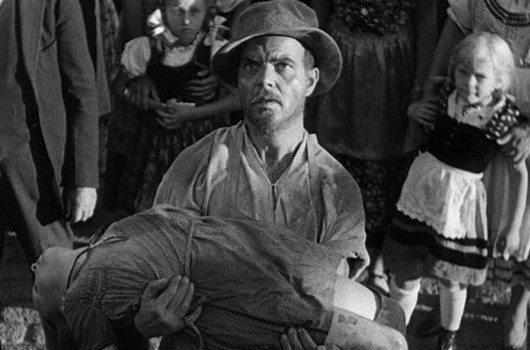 Appearing in over 120 films throughout his career, he was a regular bit-part player in several of the Universal Frankenstein films, most notably as Little Maria’s father Ludwig in the original 1931 Frankenstein (although he would be renamed Hans and replaced by a different actor for 1935’s Bride of Frankenstein).