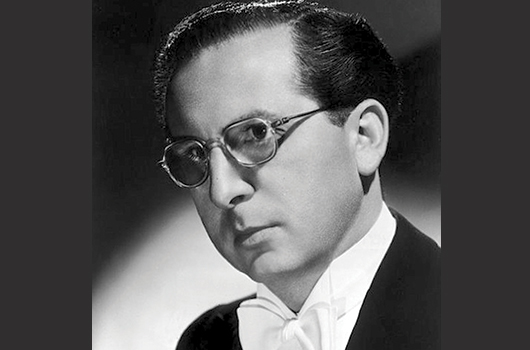 Franz Waxman was born Franz Wachsmann in the southern Polish city of Chorzów on the 24th of December, 1906.

In 1930, he wrote the score for The Blue Angel, but fled Nazi persecution in 1934 and eventually settled in Hollywood. His complex, motif-driven work for Bride of Frankenstein (1935) is widely regarded as one of horror cinema’s greatest scores, but it was his haunting composition for 1940’s Rebecca that cemented his place in movie history. He died on the 24th of February, 1967. 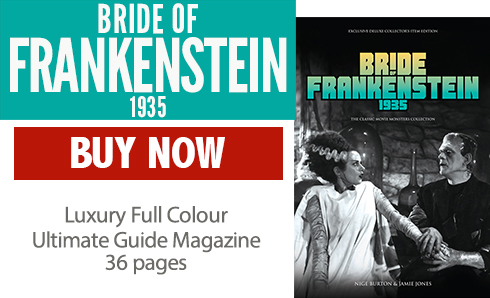