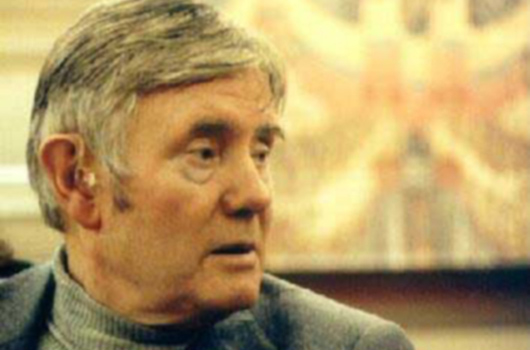 Ghost story and horror author Ronald Chetwynd-Hayes was born on the 30th of May, 1919.

A number of his short works were adapted into anthology-style horror films, including From Beyond the Grave (1974) and The Monster Club (1980), and he was also a regular contributor to the British magazine World of Horror throughout the early 1970s. Chetwynd-Hayes was awarded the Bram Stoker Award for Lifetime Achievement for 1988 and the British Fantasy Society Special Award in 1989.