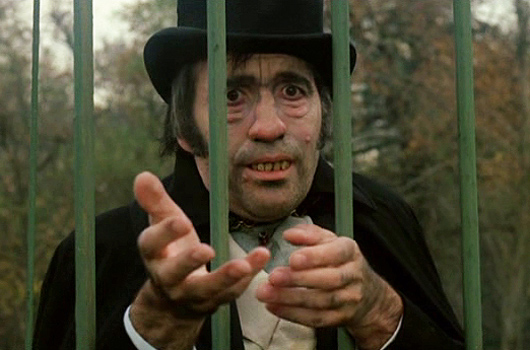 With 1971’s I, Monster, Amicus opted for a full-length single narrative feature rather than their usual horror vignette approach. Milton Subotsky’s screenplay is probably one of the closest film adaptations to Robert Louis Stevenson’s original novella The Strange Case of Dr Jekyll and Mr Hyde, even giving that gentleman a credit, but for reasons best known to themselves, the studio chose to rename the central characters to Dr Marlowe and Mr Blake, although retaining pretty much all other character names from the novella intact. 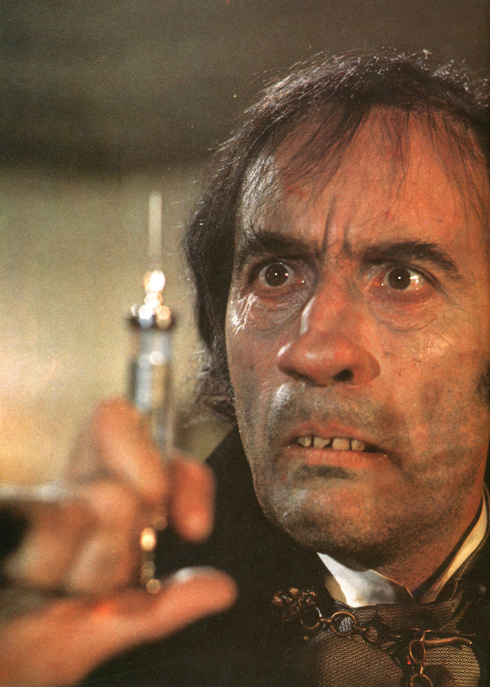 Christopher Lee as the evil Edward Blake in I, Monster (Amicus 1971)

It is also unclear why they opted for a title change, and this undoubtedly contributed to the film’s lukewarm reception upon release. This is a shame, as I, Monster is a pretty faithful, gritty retelling of the story, with excellent performances from stars Christopher Lee and Peter Cushing. 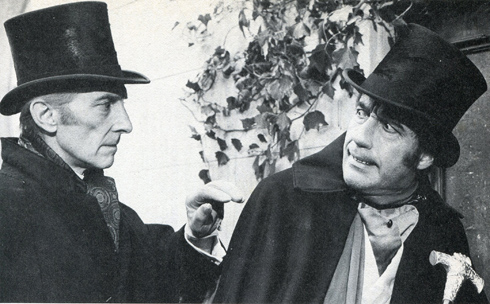 Originally intended for direction by previous Amicus helmsman Peter Duffell, I, Monster caused some disappointment and anxiety for studio heads Subotsky and Max J Rosenberg when that worthy declined the commission. The job became the debut project for 22-year-old Stephen Weeks, who proved the trepidation to be unfounded; the movie is taut, dark and nastily underplayed to great effect, and invokes much of Stevenson’s brutal murderer Hyde.

Lee’s understated performance as the Freudian Dr Marlowe is well contrasted by his almost childlike personification of evil alter-ego Edward Blake. To watch the disintegration of the character as his vices and addiction take parallel control and overwhelm any goodness left makes for a remarkable piece of cinema; “The face of evil is ugly to look upon. And as the pleasures increase, the face becomes uglier,” he tells lawyer friend Frederick Utterson (Peter Cushing). 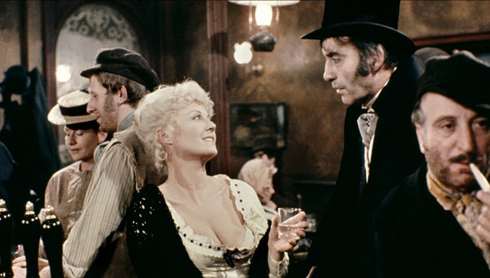 Annie (Marjie Lawrence) will soon fall prey to the evil Edward Blake in I, Monster (Amicus 1971)

I, Monster was shot largely for 3-D but the process was abandoned during production, as Subotsky felt it simply wasn’t working. However, contrary to popular belief, much of the film can still be viewed in 3-D using the basic type of glasses where the right lens is darker than the left (the easiest way to attain this effect is to remove the left lens from a pair of sunglasses). This process was called the Pulfrich effect and relies simply on clever camerawork which ensures foreground and background elements continually move apart from one another, using contrasting lighting to create the effect. 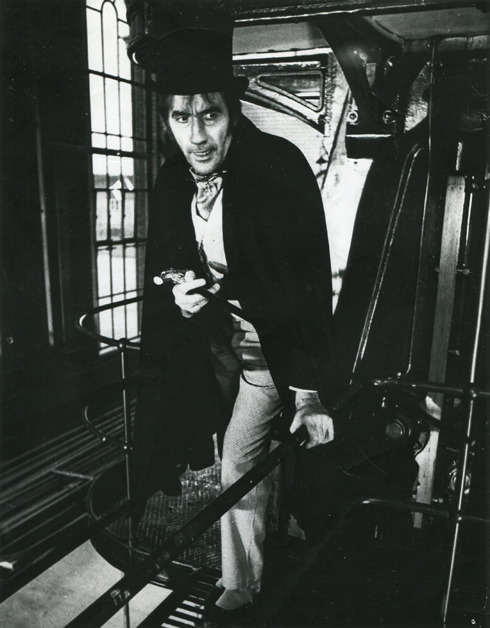 Edward Blake (Christopher Lee) prepares to paint the town red, rather literally, in I, Monster (Amicus 1971)

The overall feel to I, Monster is of an accomplished, brooding horror film which belongs somewhere between your darkest nightmare and the dawn. Particularly disturbing are the chase scene between Blake and Annie (Marjie Lawrence) and the re-enactment of Blake’s trampling of a small girl in a distorted dreamlike sequence. Rather than use low-budget effects to provide ill-fitting transformation sequences, Amicus took the grown-up approach of achieving the metamorphoses by shadows, cutaways and suggestion, saving the final reversion from Blake to Marlowe as the only one in which fades are used. The result is a neat little sequence that rivals any of those from Universal or Hammer. 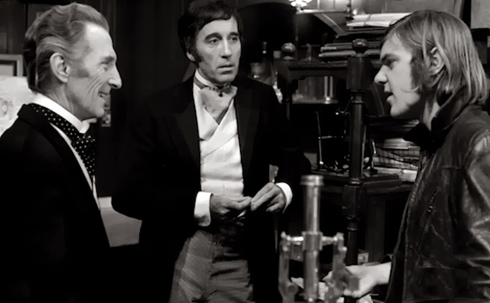 The film’s climax comes in the form of a battle between Utterson and Blake, and the mood for this final conflict is beautifully set using careful direction, well-considered camerawork and intelligent acting on the part of Cushing, making for a suspenseful and satisfying build-up to the action. Although I, Monster is still berated by many critics and film fans, its numerous merits hold it up against a backdrop of much more mediocre horror offerings from the 1970s.