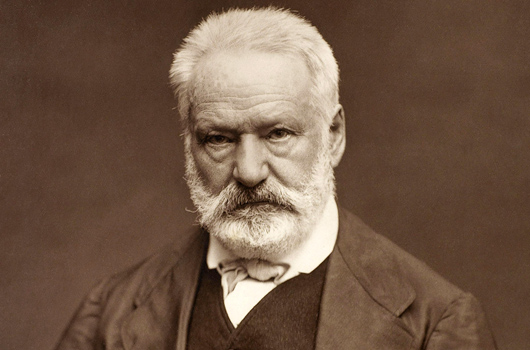 French poet, novelist and dramatist Victor Marie Hugo was born on the 26th of February, 1802.

One of France’s greatest and best known writers, Hugo’s initial fame came from his poetry, but was sustained through his novels and dramatic works. Outside of his native France, he is best known for Notre-Dame de Paris, written in 1831 and known in England as The Hunchback of Notre Dame, and Les Misérables, written in 1862.  Upon publication, the former of these was quickly translated into other European languages, and one of the major effects of the novel was to force by shame the City of Paris into restoring its much-neglected Notre Dame Cathedral, which was now attracting thousands of tourists who had read the novel. The book also inspired a renewed love for pre-Renaissance buildings, which began to be actively restored and preserved. 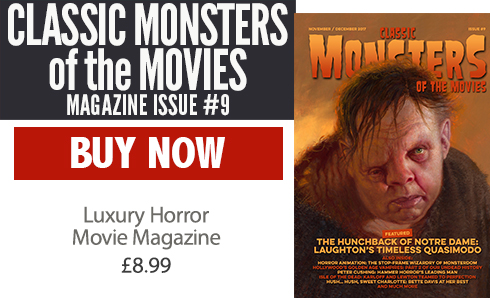 When Hugo died from pneumonia at the age of 83 on the 22nd of May, 1885, a period of national mourning was begun. Hugo was not just greatly known as a towering figure in literature, but as a statesman who shaped the Third Republic and democracy in France. Over two million people lined his funeral procession in Paris, from the Arc de Triomphe to the Panthéon, where he was interred. He shares his crypt with Alexandre Dumas and Émile Zola and today most large French towns and cities have a street named after him.

Victor  Hugo’s parting shot came in the form of five sentences, which his will requested be officially published. They read thus: I leave 50,000 francs to the poor. I want to be buried in their hearse. I refuse orations of all churches. I beg a prayer to all souls. I believe in God.