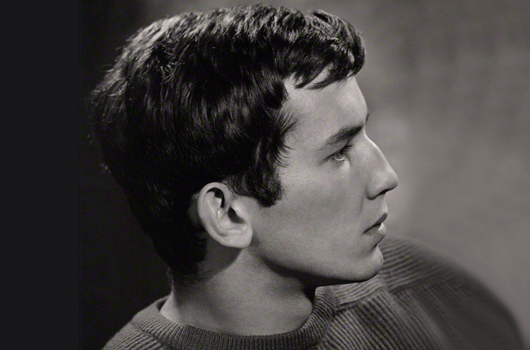 Actor Sandor Elès was born on the 15th of June 1936 in Budapest, Hungary.

Orphaned during World War II, Elès emigrated to the UK during the Hungarian Revolution of 1956, and worked on stage before finding fame on both the big and small screens. His notable horror roles include The Evil of Frankenstein (1964), Countess Dracula (1970) and And Soon The Darkness (1970), but he is also recognised for his work in British sci-fi series Timeslip (1970).

Later in his career, Eles enjoyed a lengthy tenure in iconic English soap opera Crossroads, as well as a wealth of other TV movies and series; in a nod to his heritage, he appeared in 1996 as the narrator in the opera Bluebeard’s Castle by Hungarian composer Bartok.

Sandor Elès died of a heart attack on the 1st of September 2002 in London.