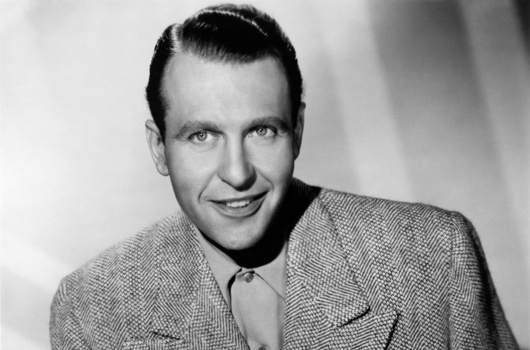 During a career spanning some 62 years, Bellamy appeared in over 100 films, his notable classic horror roles being in The Wolf Man (1941), The Ghost of Frankenstein (1942) and Rosemary’s Baby (1968). In true Hollywood romantic fashion, he pursued his dream in touring road shows as a 15 year old runaway, before finally landing in New York where he undertook summary stage roles before assembling his own theatre company in 1927.

His vast and diverse film and television accomplishments began in 1931 with The Secret Six, and ended with his performance as James Morse in Pretty Woman (1990). Ralph Bellamy was presented with a Lifetime Achievement Award from the Screen Actors Guild in 1984, and an Honorary Academy Award “for his unique artistry and his distinguished service to the profession of acting” in 1987. He played Franklin Roosevelt three times throughout his career, once on stage and twice in a successful TV mini series.