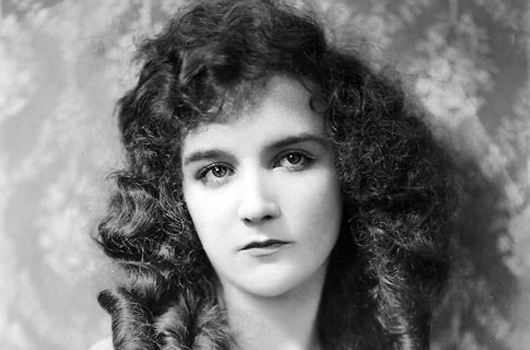 Mary Philbin, the classic silent actress who starred opposite Lon Chaney in The Phantom of the Opera (1925) and Conrad Veidt in The Man Who Laughs (1928), was born on the 16th of July, 1902.

Born in Chicago, Illinois into a middle-class Irish American Catholic family, she began her acting career after winning a beauty contest sponsored by Universal Pictures.

She died of pneumonia, aged 90, on the 7th of May, 1993 in Huntington Beach, California. She was buried at the Calvary Cemetery in Los Angeles.