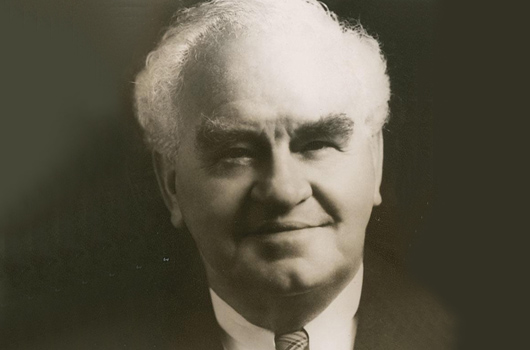 Lionel Belmore was born on 12th May 1867, at Wimbledon in Surrey, England.

Throughout his career, he appeared in almost 200 films and, in his earlier working life, directed several titles too. He was the brother of actress Daisy Belmore.

Lionel Belmore died on the 30th of January, 1953 in Los Angeles, California.